It appears the Altilly scam isn’t over yet. Assumed Altilly staff member, Charles Naughton, posted in the 42coin discord that if anyone was able to message him.. that he would refund them for a short period of time.

The first Altilly message in the 42coin channel was on 1/29/2021 and the final announcement came on 02/04/2021! It kind of leaves us wondering… what about the people who are on vacation? Does Altilly’s staff actually think it is acceptable to claim they were hacked, offer users 1 week to withdraw, and then Altilly is free to just disappear?

We strongly urge users than have been scammed by Altilly to do a few things:

1. File a complaint with your local government. This could lead to a deeper investigation into Altilly… maybe they really did get hacked, this could potentially help find the bad guy!

2. Consult with a private lawyer. There are a LOT of law firms out there that are willing to take these cases for free. One of the largest law firms in the cryptocurrency space is: https://www.silvermillerlaw.com/ Silver and Miller are free to talk to and Silver at least strikes me as a knowledgeable guy! (It should be noted that if they won’t take your case for free… Silver told me his fee is $750 per hour… yikes!)

3. Continue to hound Altilly. If you come home from vacation and find that Altilly has just disappeared… start busting their balls. These scammers have shown they want to rob people that aren’t active… not the active users that could potentially give them problems.

Good luck and don’t let scammers have an easy life. 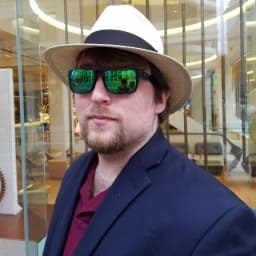